Why Jason Reynolds deserves a Spot on your Booklist 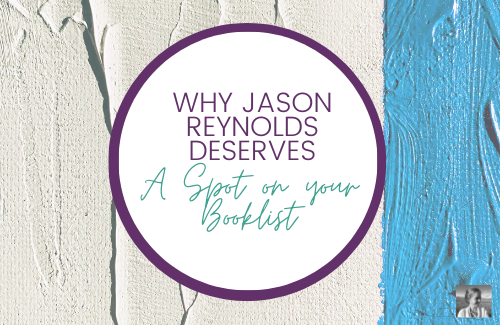 Let’s face the obvious, here in the United States, our canonical literature choices tend to feature the voices of dead white men. While we can try to diversify what we read to represent the past, and I believe we should, one clear and wonderful way to diversify our booklists is to feature modern voices writing about modern issues in modern language.
When we can pull this off, it means the world to our students. I hear this over and over and over and over again from teachers who find a way.
For over a year, I’ve been hearing rave reviews about Jason Reynolds. About how classes couldn’t put his books down. About how students begged for more books like Jason Reynolds’.
Jason Reynolds weaves complex, beautiful and gripping plots around the experiences of black teenagers in urban settings. He’s not afraid to confront issues like police brutality, gun violence and domestic violence. Through his fiction, he gives us a chance to talk about important topics in the classroom like bias, disrupting cycles of violence, using peaceful protest to make change, and acting as an ally.
So last week I bought four of his books and read them all, because I wanted to be able to help you choose the book(s) best suited for your students and situation. I have no doubt Jason Reynolds belongs on your bookshelf, and I hope you’ll be able to find a place for him in your literature circles, First Chapter Fridays, and full class curriculum too! After all, he’s the new “National Ambassador for Young People’s Literature,” chosen by the library of Congress.
Let’s take a look at four wonderful and different works by Jason Reynolds. (By the way, I’m going to be giving away three sets of these wonderful books on my Instagram soon, so I hope we’re hanging out there!). 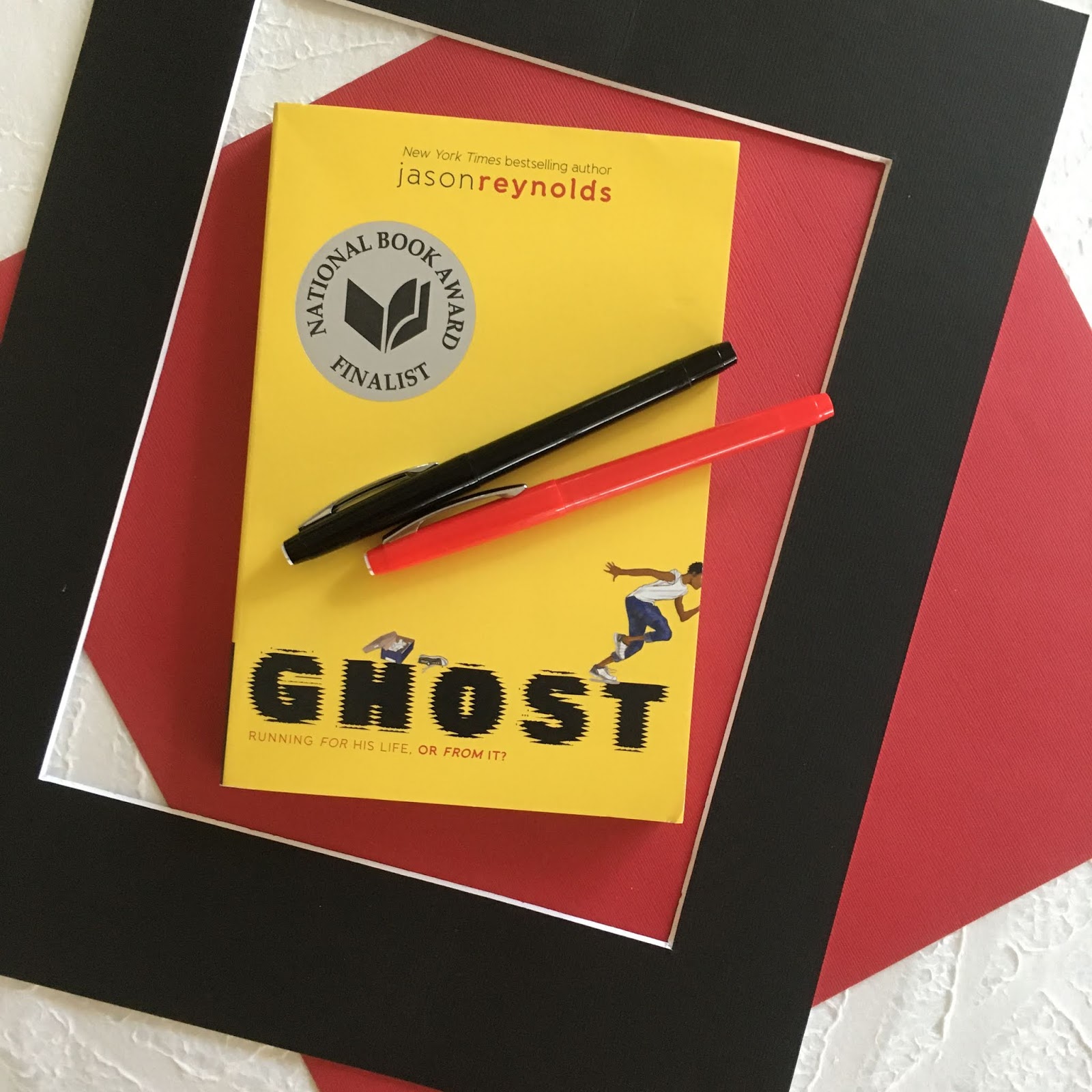 What it’s about:
Castle Cranshaw knows how to run, but no one ever taught him. He’s got a scream inside, and a new nickname, “Ghost,” dating back to the night his father chased him and his mother out of their apartment with his gun, firing at them once as they fled to the general store. He’s not really scared of anyone, except maybe himself and what he might do with all the pain and pressure he feels. Until one day he races a boy at the track, impresses a coach, and finds himself a part of a program he cares about, with friends and a leader that matter to them. Then everything changes.

My take on it for the classroom:
This is a great read for anyone, but maybe especially for reluctant readers and kids who love sports. High school readers are likely to notice that the main character is in junior high, but hopefully they won’t feel offended by this. After all, it hasn’t been so long since they were there. This would make a great book in a coming-of-age literature circles set, a great whole class read for readers struggling to like a book, and a great add to any classroom library. 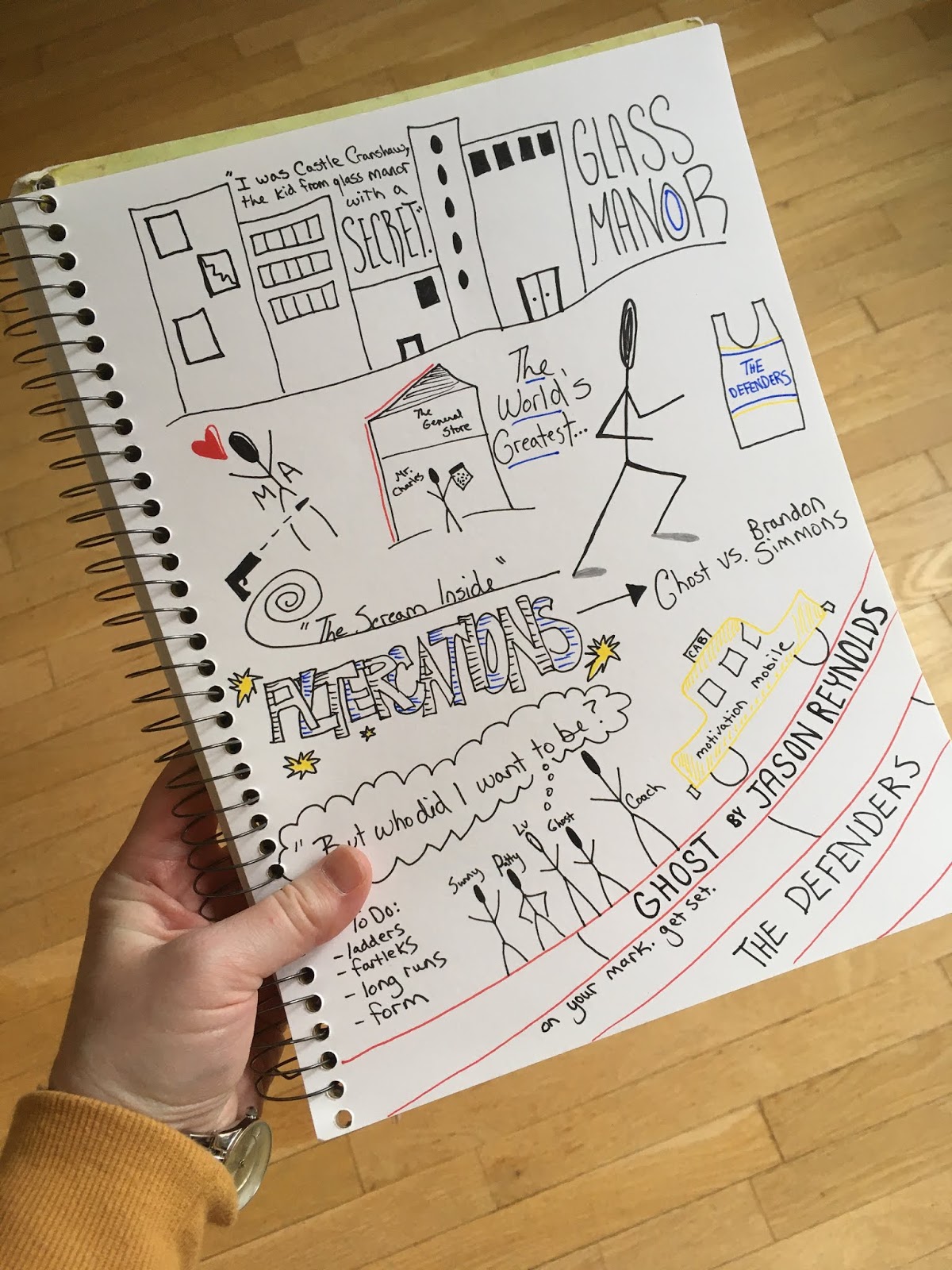 My sketchnotes version of Ghost 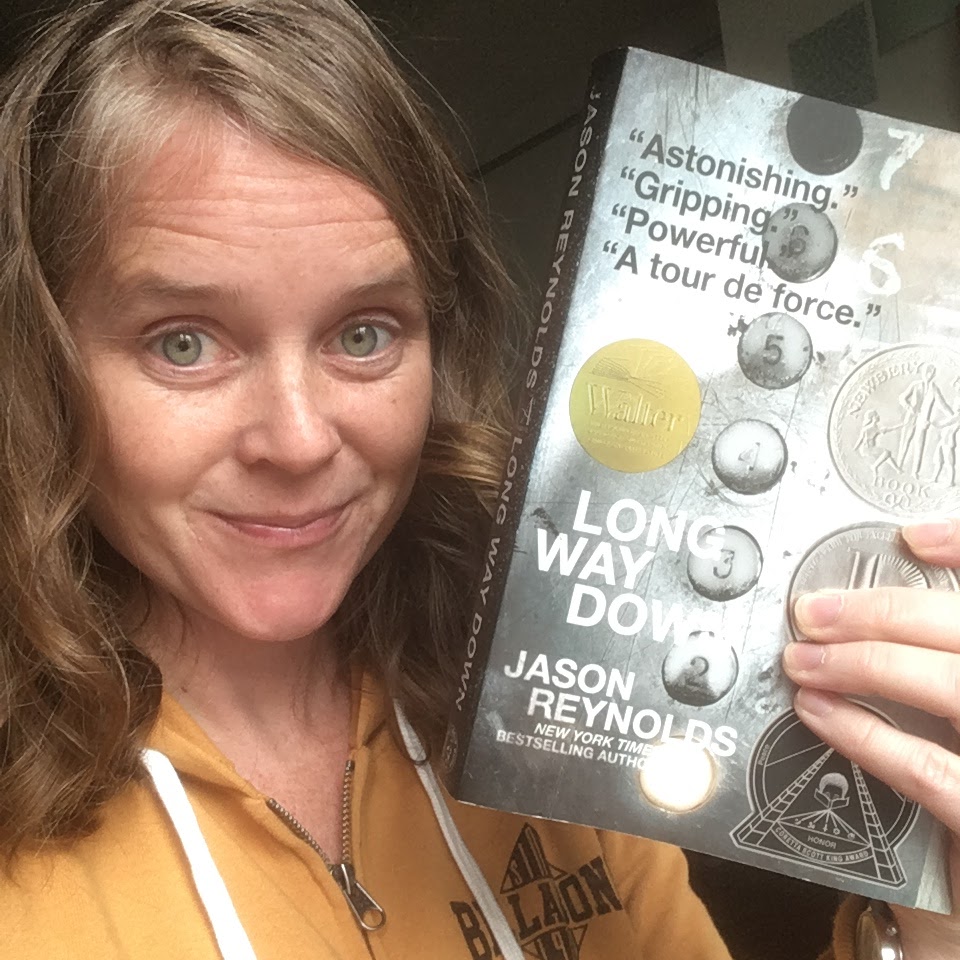 What it’s about:
After Shawn is shot, Will knows the rules. But as he rides the elevator down to the lobby, gun tucked into his pants, he is visited by the ghosts of six people he has lost to gun violence. As the elevator slowly fills with smoke and tears, he must ask himself if he can be the one to break the rules, and the cycle of gun violence. Will’s story is told in verse, making it all the more powerful.

My take on it for the classroom:
I’ve heard from many teachers who have taught this as an all-class book with huge success. It would also be a hot item on any independent reading shelf or in literature circles. It’s a fast, gripping, thought-provoking and important book. It also just takes about an hour and a half to read. 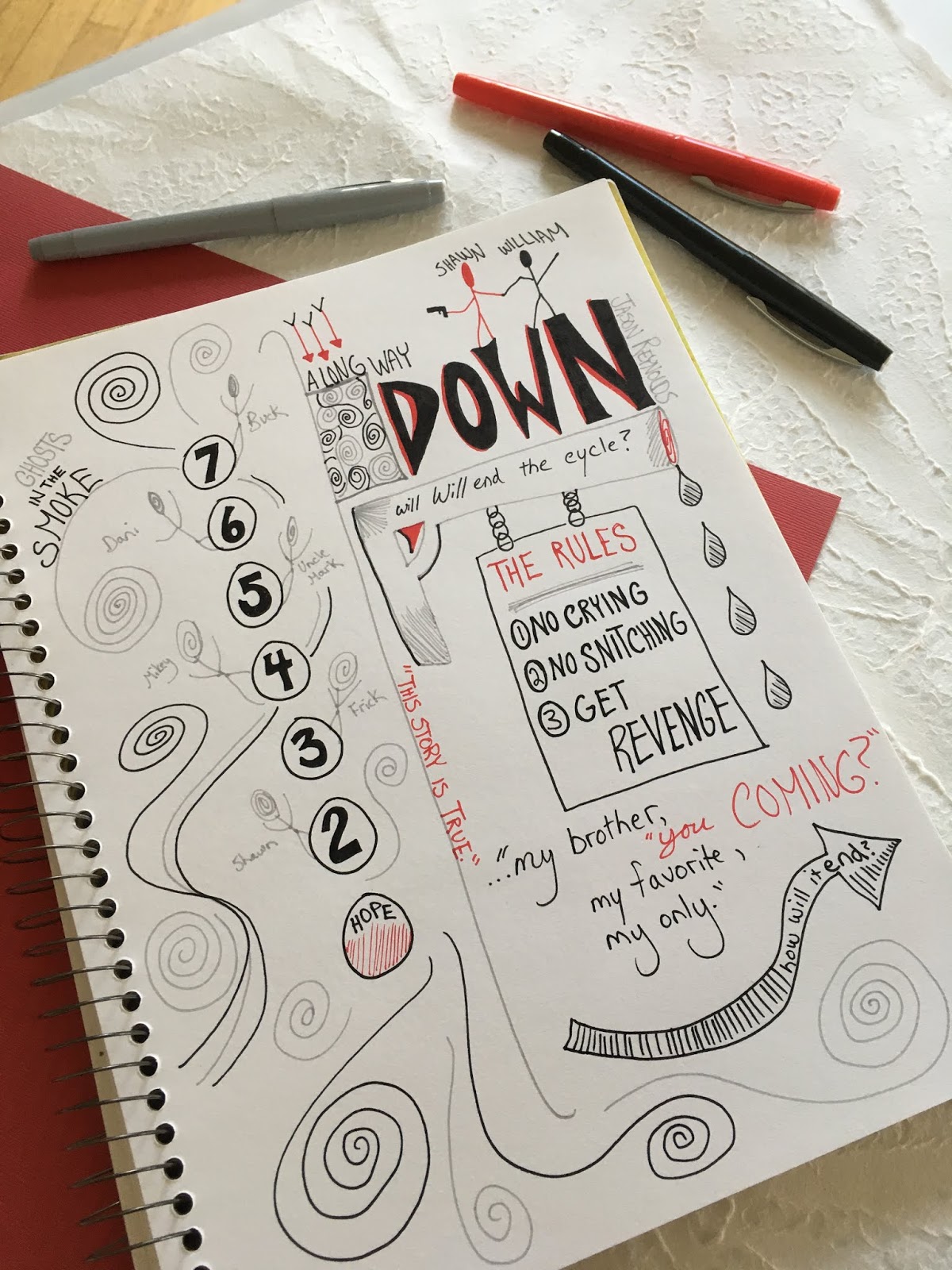 My sketchnotes version of Long Way Down 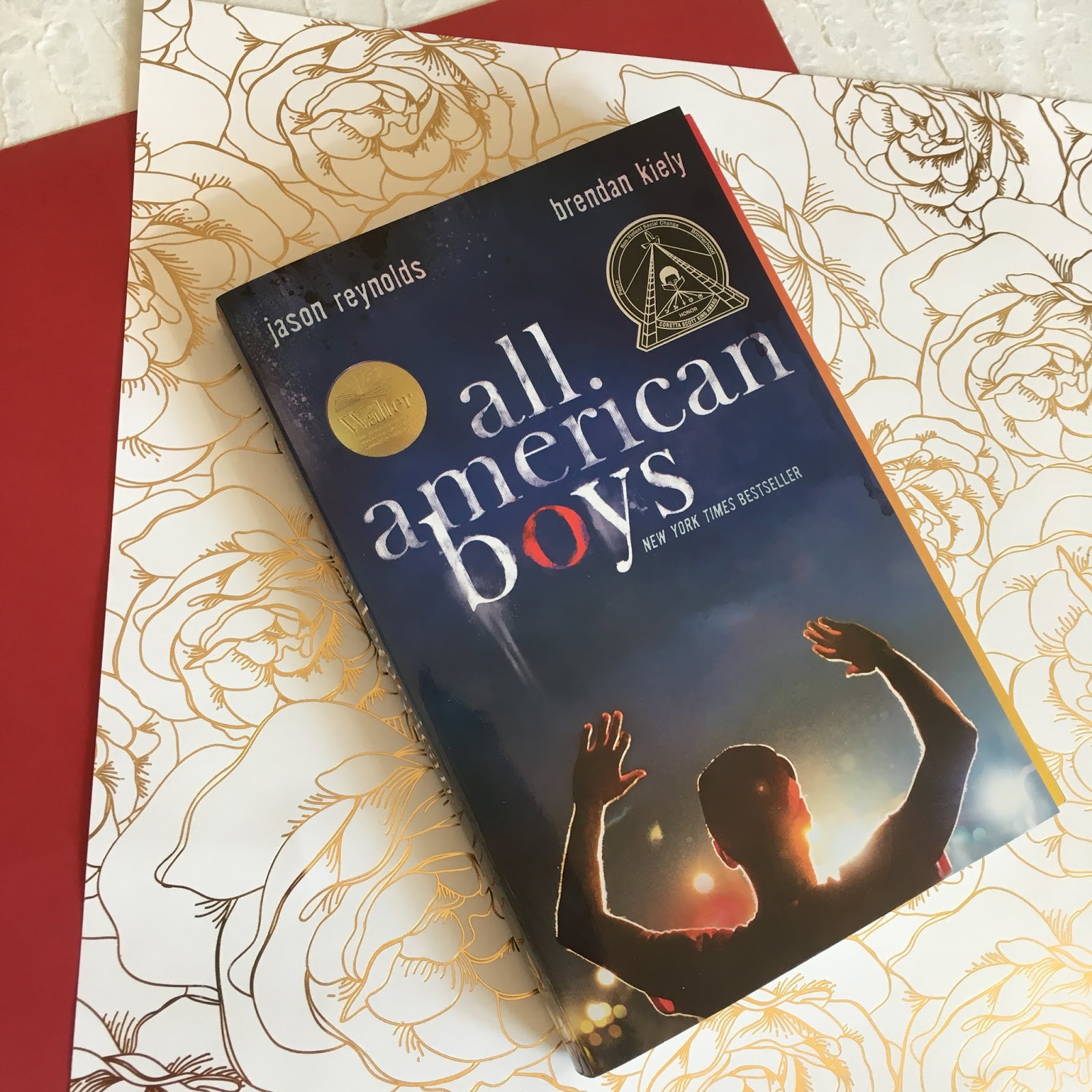 What it’s about:
Two boys from the same high school are unexpectedly brought together when one is attacked by a police officer and the other accidentally witnesses it. The fallout is astonishingly complex. Rashad, an innocent boy who was just trying to buy a bag of chips, ends up in the hospital, suddenly the center of national news, with his own trending hashtag #rashadisabsentagain. But one morning during his recovery his father, a former police officer, tells him a story about his past that stuns him. While he reluctantly realizes he can’t ignore his new place as part of a movement, another boy is coming to the same conclusion. Quinn is the son of a local hero, since his father lost his life in Afghanistan. He works hard on his basketball team, mentored by his friend’s older brother, a local police officer. The police officer he then sees attack Rashad after mistaking him for a thief. The pressure on Quinn to side with his mentor is enormous, but as the novel progresses he slowly realizes what he believes is right, that he cannot turn away from the racism he has witnessed in his community. In the end, both boys come together for the first time in a powerful conclusion.
My take on it for the classroom:
This book, written by two excellent authors, confronts so many issues worth talking about. It’s well-written, with complex ideas and characters who grow and develop in the space of just a few days because of the intensity of their situation. It would be a compelling read as a class novel, or great for coming-of-age literature circles. Definitely a winner for your independent reading shelf too. 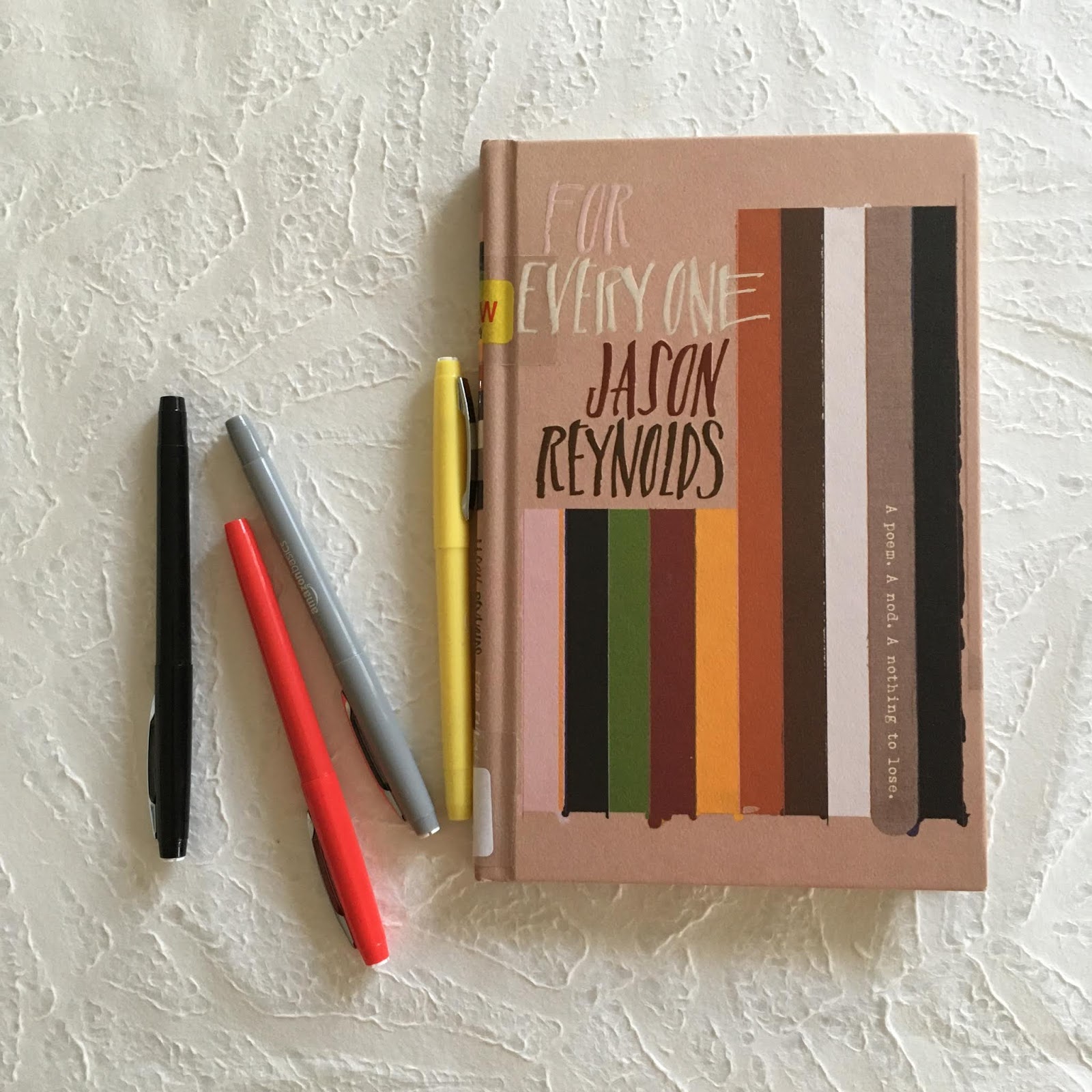 This book is a stunning collection of verse about holding onto your creative dreams. It’s a very quick read, and an inspiring one. It would be wonderful on your independent reading shelf, and excerpts would go well in poetry units. It would also be a lovely gift for a senior English award winner, or as a prize in a writing or poetry contest at your school.

I hope you’ll find space for Jason Reynolds in your classroom. And when your students clamor for more books like his, here are a few ideas: 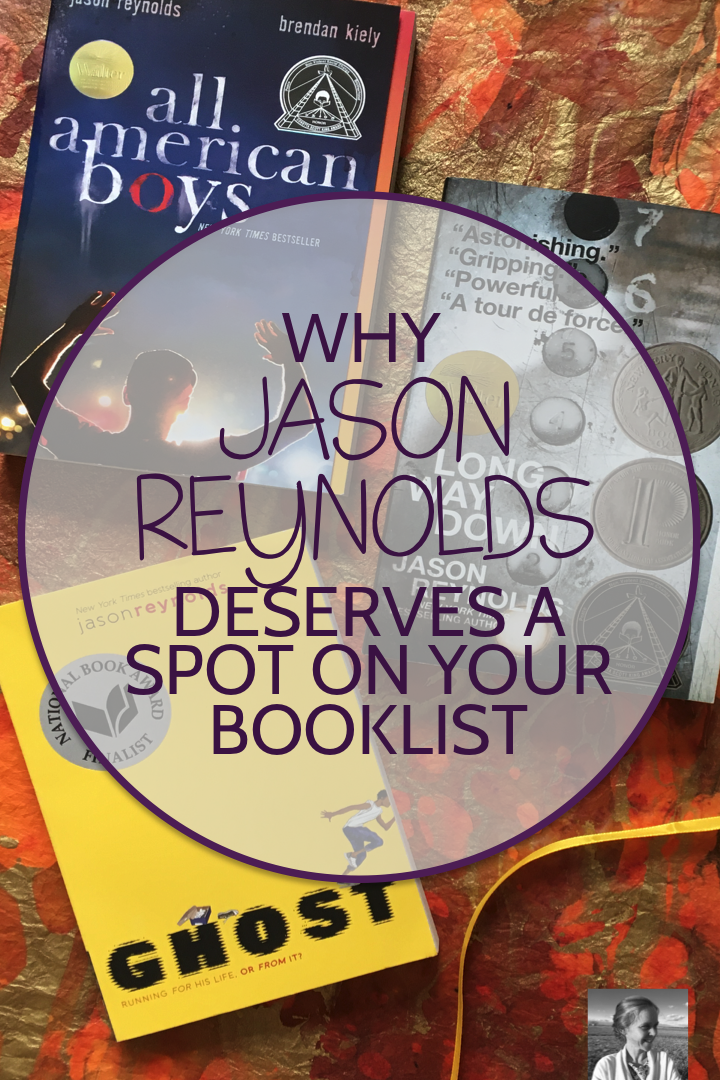 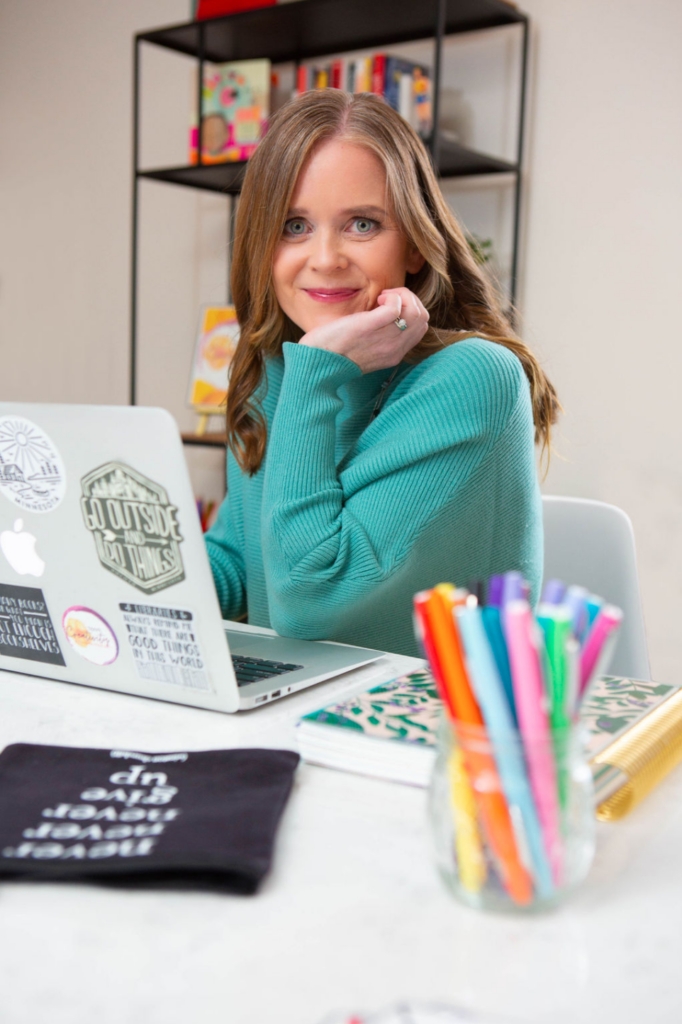 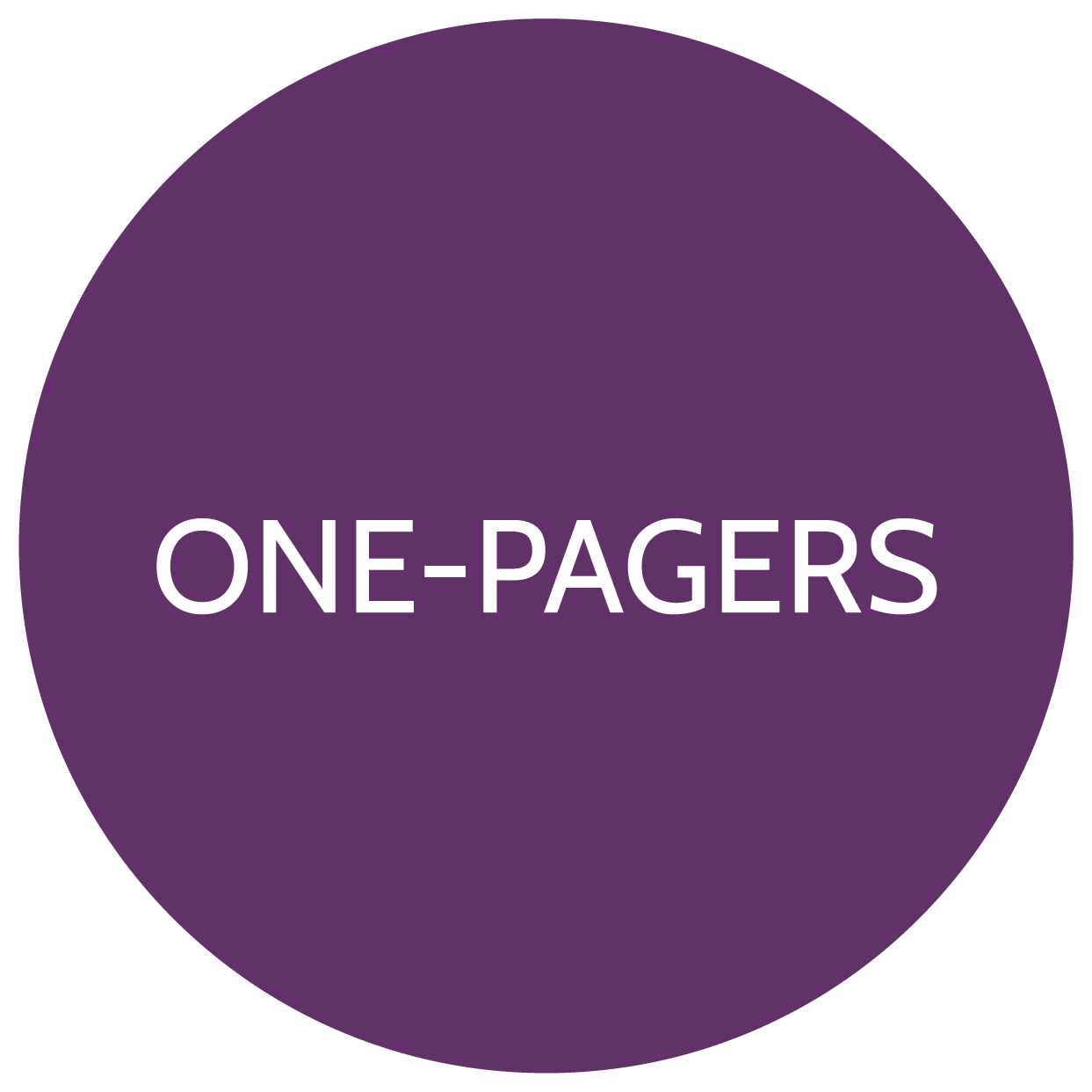 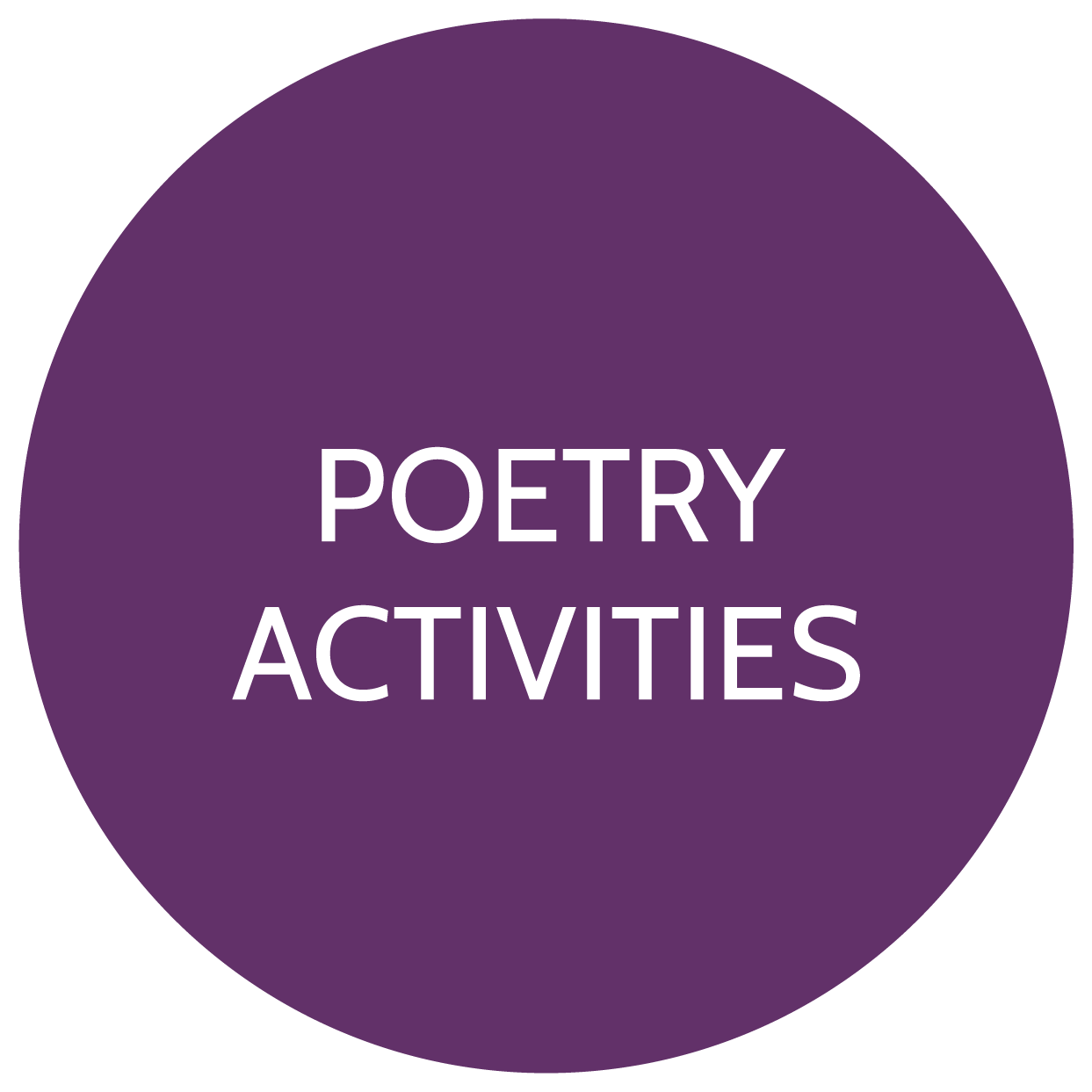 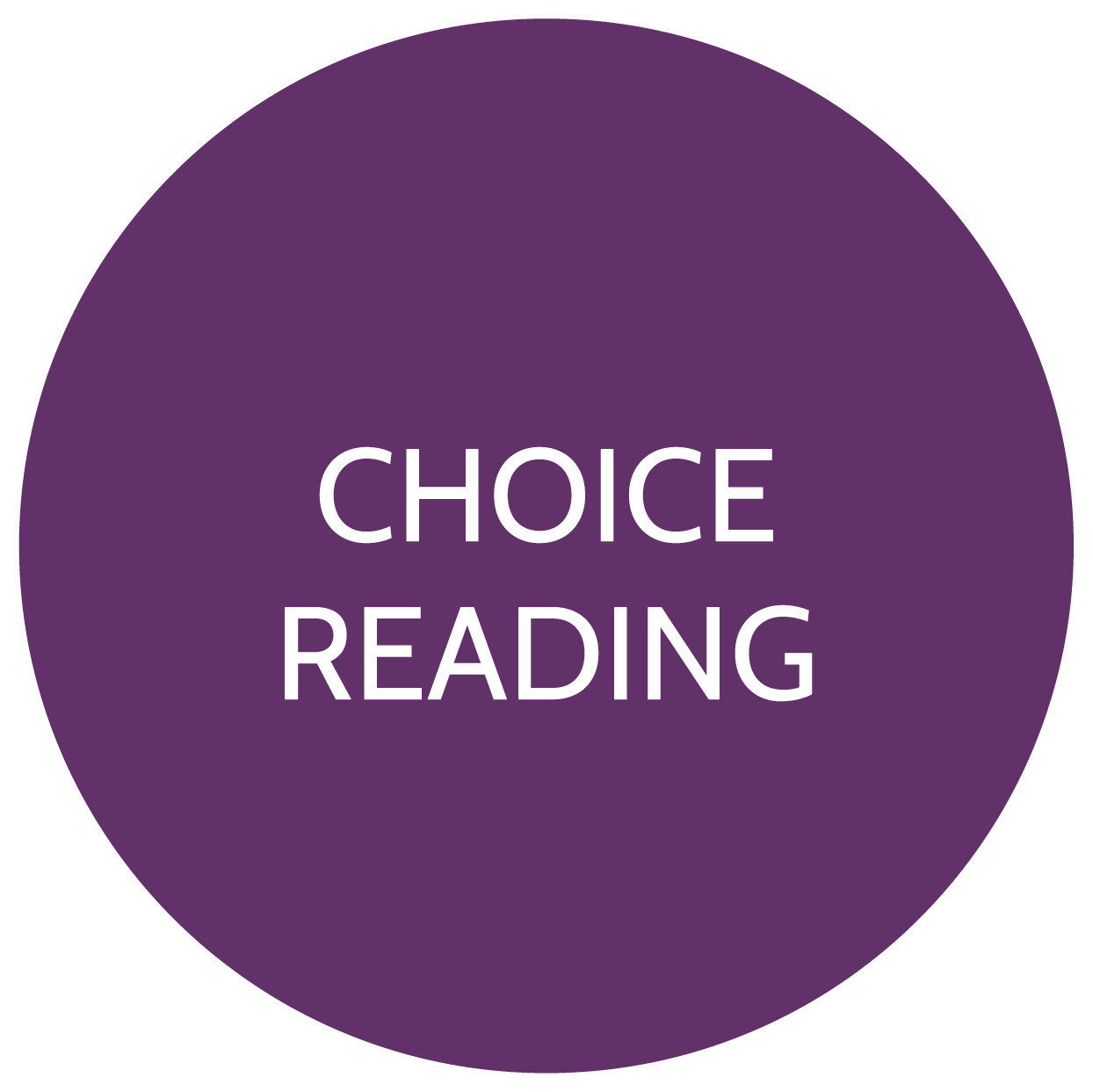 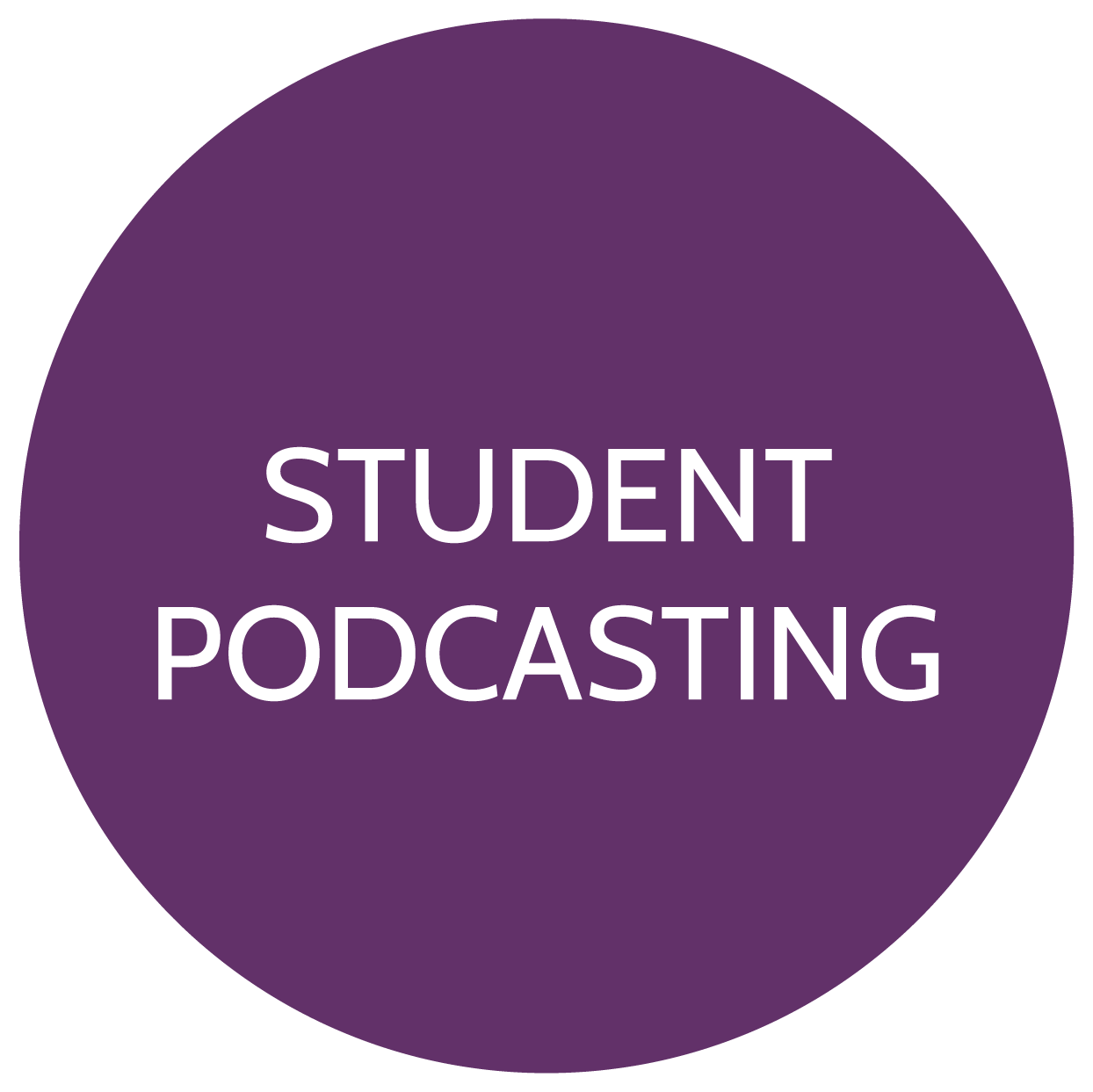 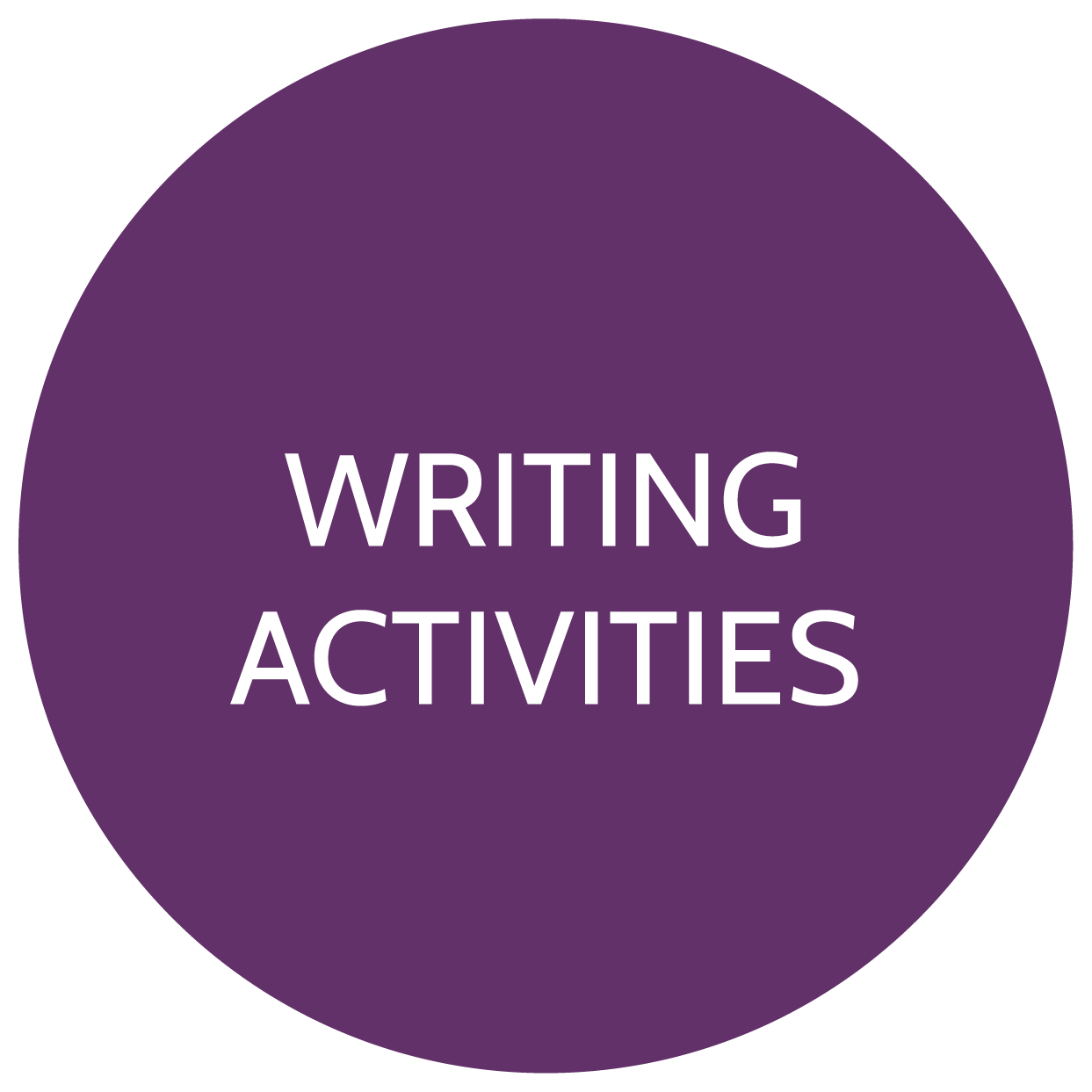 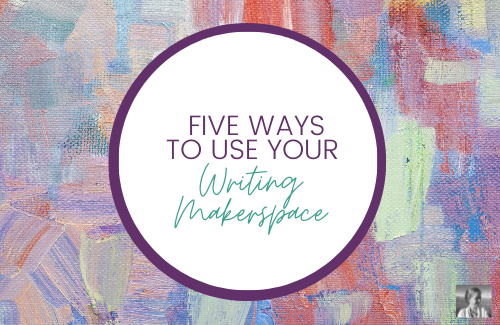 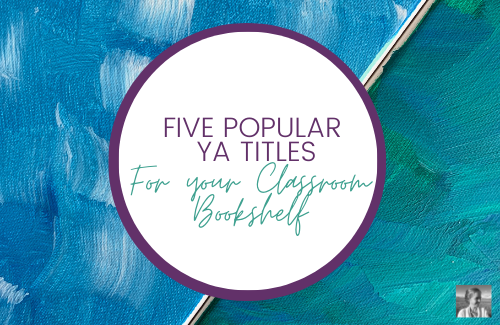 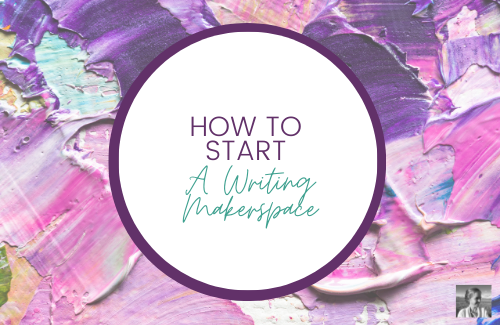 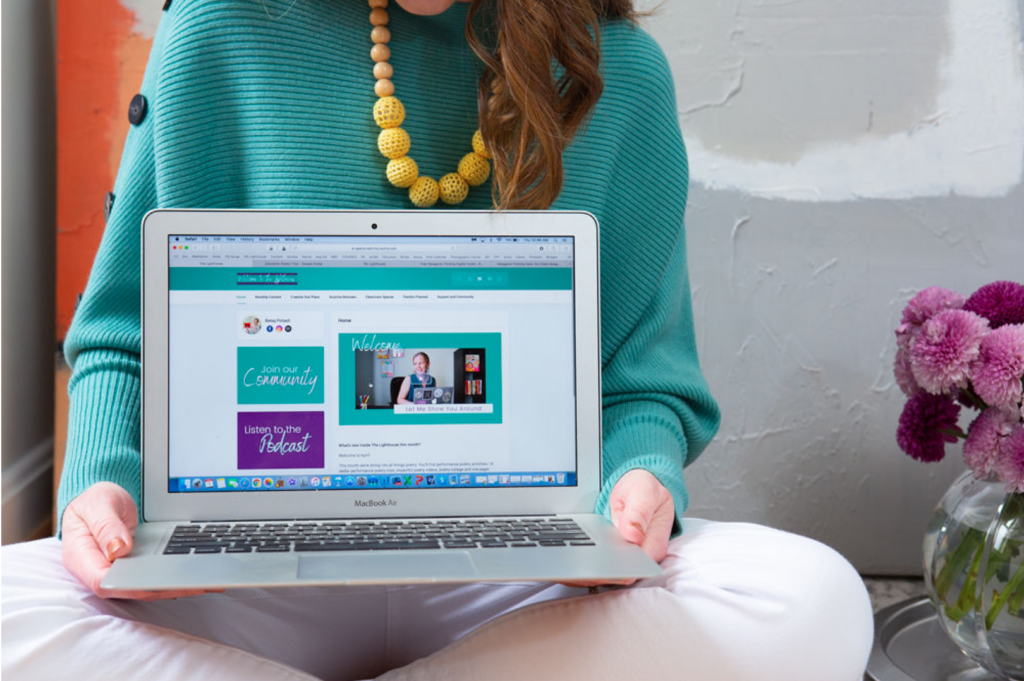